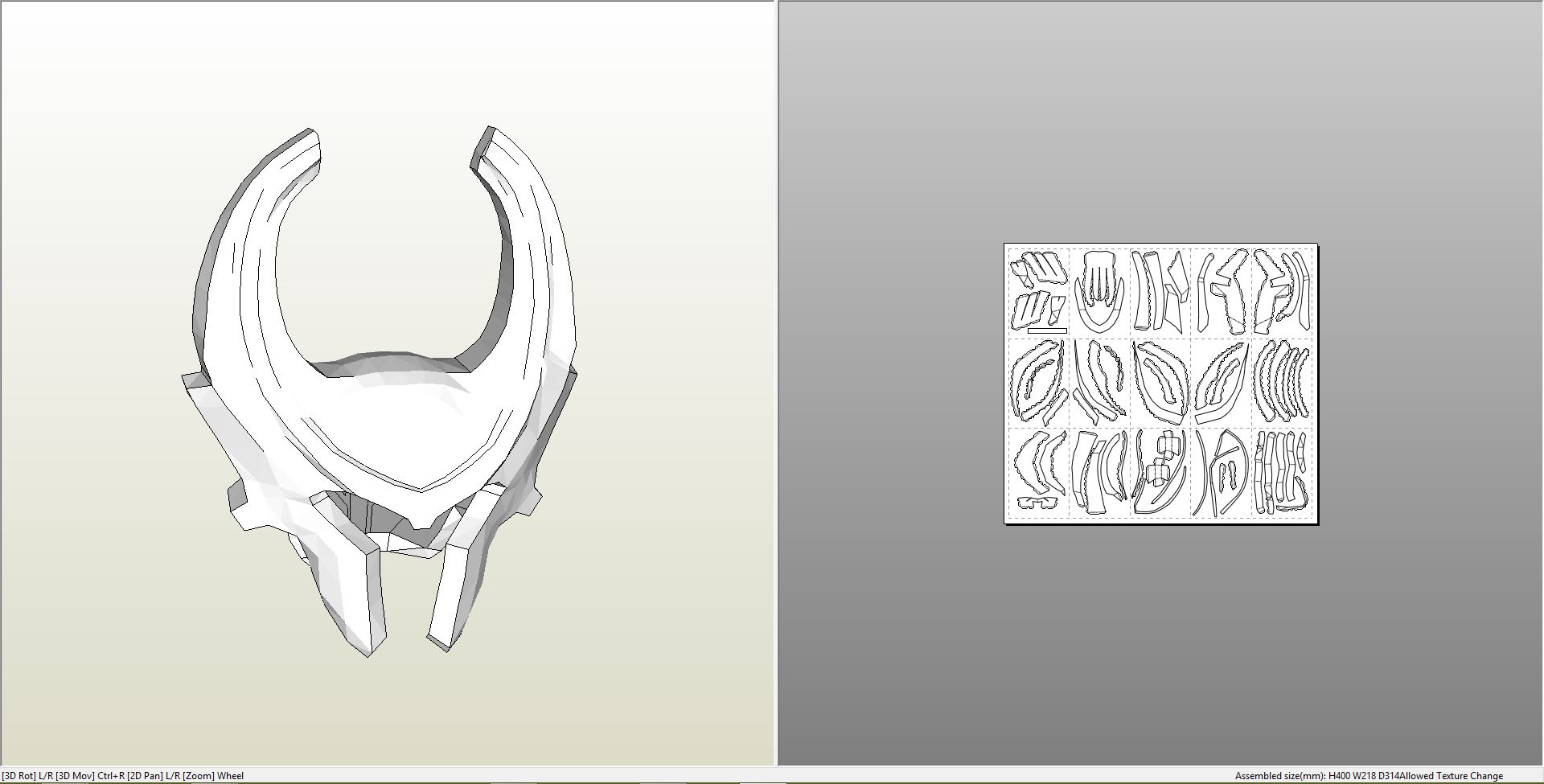 “What use is a guard who cannot spot the enemy? – If it is heimdall there is plenty of use. Big, bad motherfucker. Dont have to say more!”

Heimdall is an Asgardian blessed with sensory capabilities far beyond those of other Asgardians, and these senses have been put to use placing Heimdall in the role of gatekeeper to Asgard at his observatory on the Bifrost Bridge. Despite his phenomenal ability however, Heimdall was unable to perceive an intrusion by several jotuns when they stole into the vaults of Odin. This same intrusion also sparked the ire of Odin’s son Thor, who came to Heimdall, with several of his friends, seeking access toJotunheim. Although Heimdall agreed to let them pass and accepted their request that he keep their movements secret, his loyalty to Odin was stronger and he immediately reported their departure. Odin’s reaction was swift and had Heimdall opening the Bifrost twice more in quick succession to allow Odin to retrieve his people.

Later, with Thor banished and Odin fallen into his Odinsleep, Loki placed himself on the throne as regent and demanded Heimdall’s loyalty. Although he grudgingly accepted, Heimdall opted to only observe a literal interpretation of his vow to Loki and did not interfere when Sif and the Warriors Three used the Bifrost to reach Thor. Enraged, Loki dismissed Heimdall as a subject, thus releasing the protector of the Bifrost from his vow. Heimdall responded with an immediate attack, but Loki simply froze him in a block of ice before the blow could strike.

Heimdall was still frozen when Loki brought several jotuns through the Bifrost. Locked in his icy prison, he was helpless to prevent Loki leading one of them into the city, but he was soon galvanised by the calls of Thor who was still trapped on Earth. Smashing free, he quickly cut down two jotuns who had been left to guard, and opened the Bifrost for Thor and his friends. Severely weakened, Heimdall could assist the adventurers no further and had to be carried from his observatory.

He returned following the destruction of the observatory and when Thor asked if passage to Earth was lost, he shows him the Bifrost regenerating and replied, “No. There is still hope.” When Thor asked Heimdall if he could see Jane Foster, Heimdall chuckled and told him that she still looks for him.