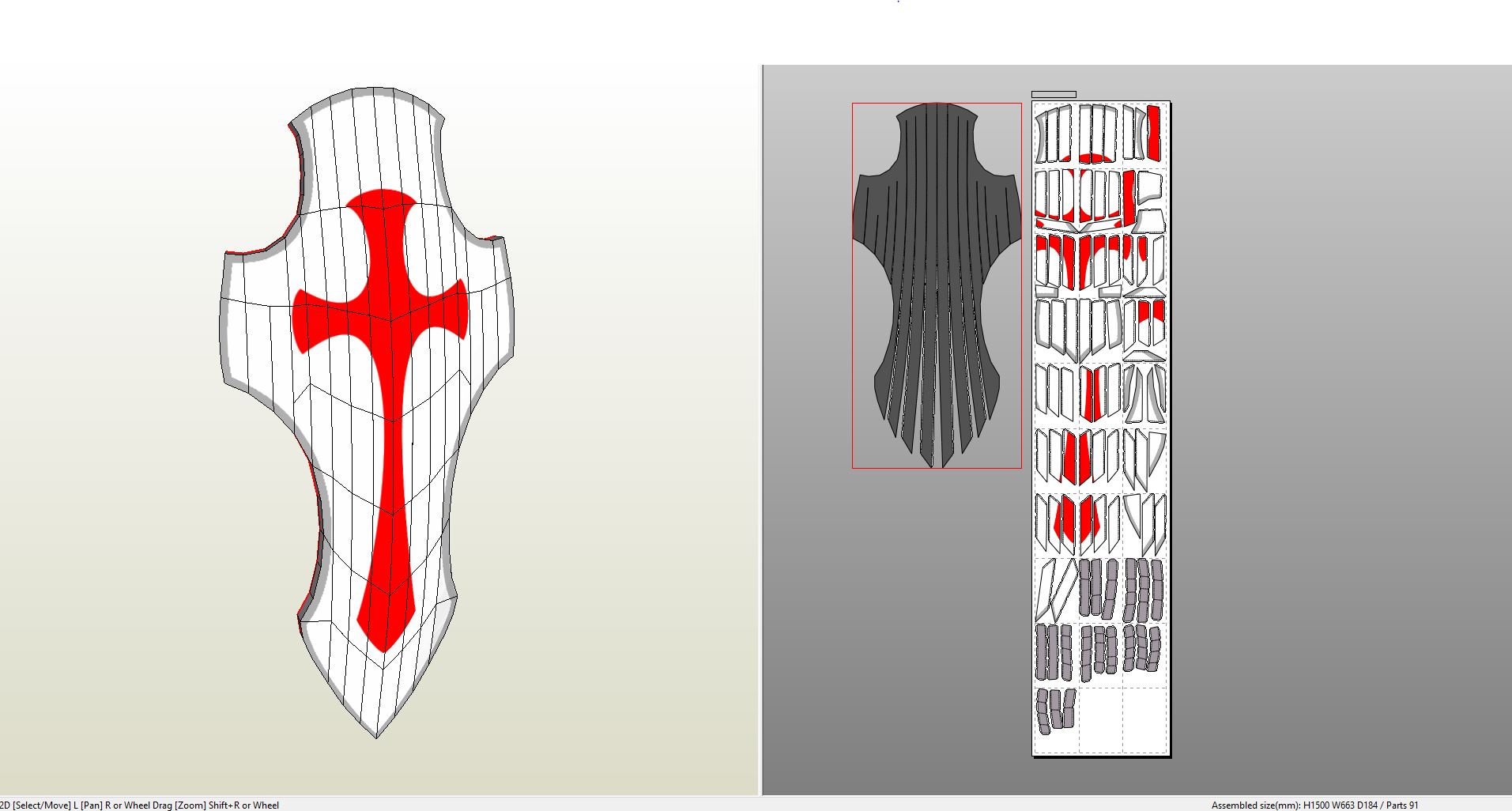 Although Kayaba Akihiko appeared as his true form only a few times throughout the series, he was always very calm, soft-spoken, and had a cool demeanor.

Despite being incredibly skilled, Akihiko was not boastful, or arrogant, as when Kirito defeated him and cleared Sword Art Online, he humbly accepted defeat. Akihiko seemed to be very sincere and thoughtful, as shown when he told Kirito of his dream about creating a floating castle as the basis for creating Sword Art Online. Kayaba Akihiko had little to no empathy, with a complete disregard for human life (including his own), and instead was completely taken in by the virtual world.

When he accidentally struck Asuna, which caused her apparent in-game death, he showed no remorse, and instead seemed rather amused, even though it caused Kirito an incredible amount of grief at the time. He chose to fulfill his dream by making a death game which cost thousands of lives, and simply noted that their minds were gone from both worlds. His fascination with computers was very much like Kirito’s, with the major difference being Akihiko having no regard for the lives of others, and Kirito doing everything he can to protect them.

In spite of this, Akihiko had a level of honor and fairness. He designed Sword Art Online to be a beatable game by anyone who had the skills. He never interfered with the players’ progress to keep them from advancing through the game; in fact, as Heathcliff, he was actually fighting on the players’ side, helping them clear floors. The one exception to this is the fact that he made himself invincible until his battle with Kirito, although this was necessary to survive the game until the 95th floor was reached, where Heathcliff planned to reveal his true identity and become the final boss on the 100th floor.