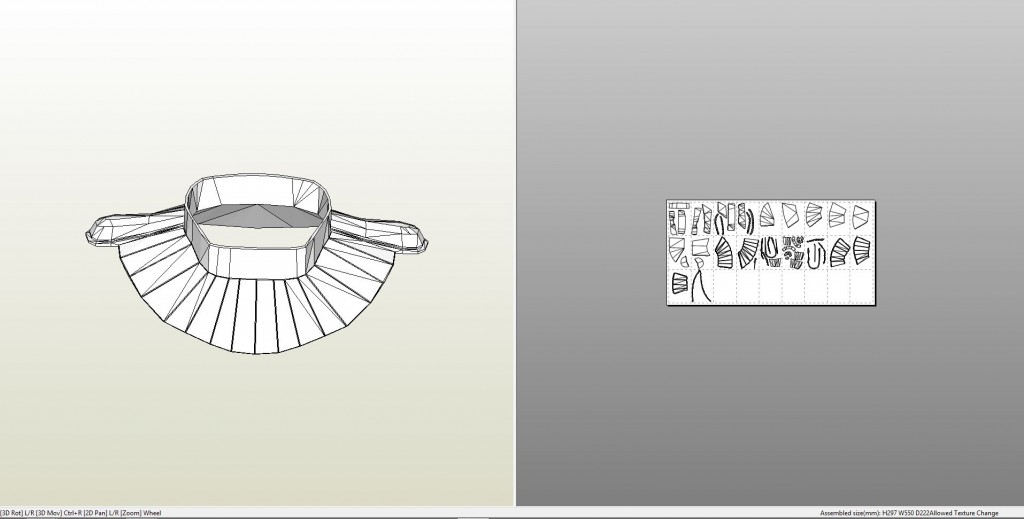 The Goa’uld (pronounced “Go-wah-oold”) are a race of sentient parasitic beings that take over hosts. Several species can serve as hosts, including humans andUnas. They originated on the planet designated P3X-888. They are also extremely egomaniacal due to their genetic memory and the adverse mental effects of theSarcophagus technology. Goa’uld means “god” in the Goa’uld language. Races which will not serve them are completely destroyed without compromise or mercy whatsoever. (SG1: “Children of the Gods”, “Thor’s Hammer”, “The First Ones”)

Although the majority of them are one-dimensionally genocidal, megalomaniacal, and in some cases (such as Cronus, and, to a lesser extent, Ra) apparently barely self-aware (living out the patterns of their behavior as they existed thousands of years ago), there were a few exceptions. Apophis at times showed an unusual amount of insight, lucidity, and tenacity for a Goa’uld, showing great resourcefulness in escaping from Sokar’s imprisonment, which in turn allowed him to gain control over Sokar’s forces and become a greater threat than before.Heru’ur was seen on the battlefield with his Jaffa as an active general, risking his own life alongside them rather than hiding behind them (as Ra in particular had done). Ba’al was also able to survive the demise of the rest of the System Lordsthrough being infinitely more flexible and adaptable than any of the others had been, even at times allying with SG-1 when he felt the situation warranted it. For a Goa’uld, gender appears to be a matter of choice, or persona, and is not always defined by the Host; one example is Osiris occupying a female body. Goa’uld appear to a certain extent to be able to express and feel love for their mate, or to a lesser extent their children. However, the mating of two Goa’uld host creates a harcesis, an individual who possesses all the knowledge of the Goa’uld. With all the knowledge a harcesis could easily jeopardize the Goa’uld power structure by simply sharing the fact that they are not gods and how their technology worked. For this reason, producing a harcesis was an unspoken taboo among Goa’uld, and if known to exist were hunted down and killed with impunity.