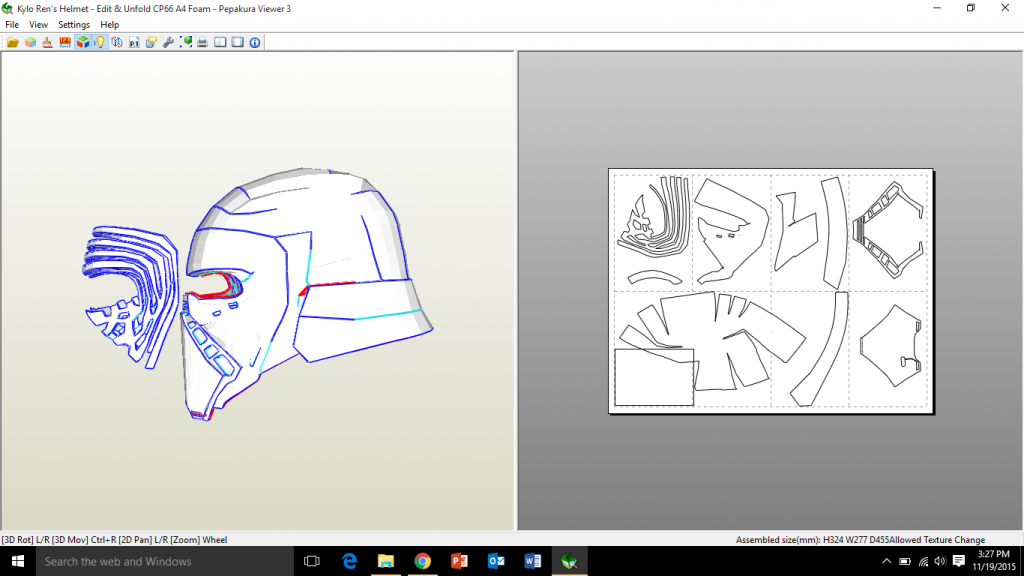 Kylo Ren, a human male, was a Force warrior and a former Jedi trainee under his uncle, Jedi Master Luke Skywalker, before Ren destroyed Skywalker’s attempt to restore the Jedi Order and became an apprentice of Supreme Leader Snoke of the First Order.

Given the name Ben Solo, he was born after the Battle of Endor to Princess Leia Organa and General Han Solo, whose tumultuous marriage left Ben with feelings of abandonment. This was exploited by the Supreme Leader, who tempted him to the dark side of the Force. Though Organa hoped training with Skywalker would help her son, he was seduced to the dark side, destroyed his fellow Jedi students, and became one of the Knights of Ren, earning the moniker of “Jedi Killer” amongst the First Order ranks.

He idolized his grandfather, the fallen Sith Lord Darth Vader, and hoped to finish what Vader started: the elimination of the Jedi. As a member of the First Order, Ren represented its mystical side and was able to command the First Order’s armies, leading to a tense competition between Ren and First Order officers, such as General Armitage Hux.