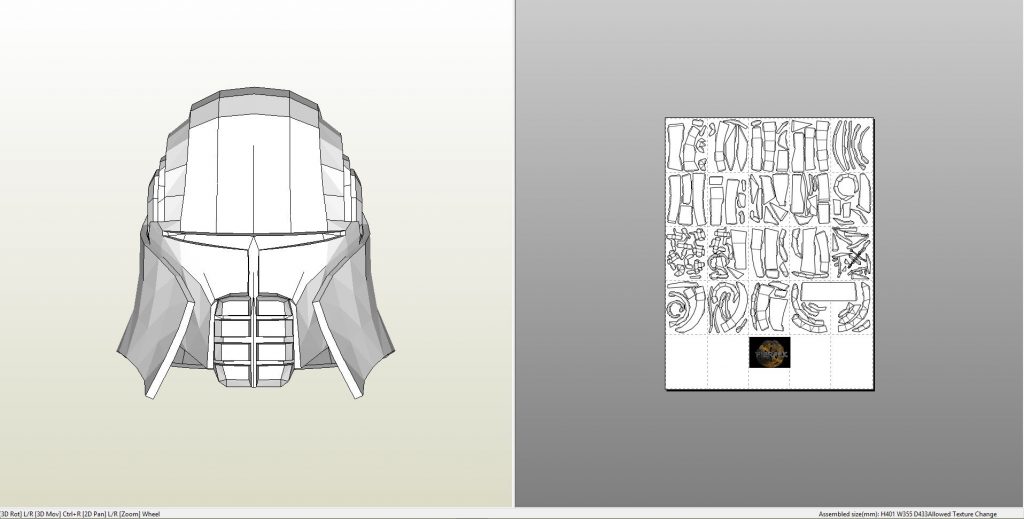 “I don’t care about that. I’m leaving the Empire behind me.”

The project bridges the first two Star Wars trilogies, acting as an origin story for both the united Rebel Alliance and the Galactic Civil War depicted in the Original Trilogy. The game introduces a new protagonist, “Starkiller”, as Darth Vader’s secret apprentice, who is tasked with hunting down Jedi while killing rebels and Imperials alike in order to hide his existence from the Emperor, but soon starts to slowly redeem himself to the light side of the Force.

Reviews offered fairly positive response, praising The Force Unleashed for its compelling story, robust physics, impressive art and soundtrack, while some more negative reviews cited frustrating gameplay. Despite this, the game was a bestseller in the United States and Australia, with over one million copies sold its debut month. As of February 2010, the game has sold over seven million copies, and it is the fastest-selling Star Wars video game. A sequel, Star Wars: The Force Unleashed II, was released in October 2010.