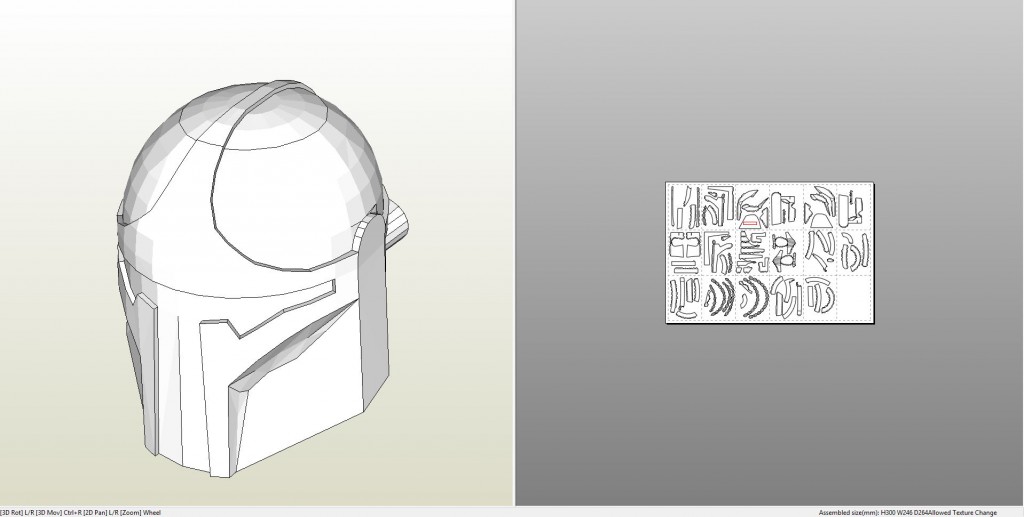 Boba Fett was a male human bounty hunter, and the genetic clone of infamous bounty hunter Jango Fett. Boba was created by the cloners on Kamino and was physically identical to the clone troopers created for the Grand Army of the Republic, though Boba was unaltered and did not grow at the same accelerated rate as the other clones. Raised as Jango’s son, Boba learned the combat skills necessary to one day become a bounty hunter in his own right.

Jango was killed during the Battle of Geonosis, which sparked the Clone Wars between the Galactic Republic and the Confederacy of Independent Systems. The young boy swore vengeance against Jedi Master Mace Windu, who killed Jango, and teamed with a group of bounty hunters that included Aurra Sing and Bossk.

Their plot to kill Windu failed, and Boba realized that he had gone too far in trying to kill the Jedi Master—but he vowed never to forgive Windu. After serving a brief prison sentence, Boba formed a team of bounty hunters and took on a number of missions.

“I’ll need a squadron of stormtroopers. They won’t be coming back.”

During the rise of the Galactic Empire, Boba gained a reputation as one of the galaxy’s deadliest bounty hunters. His distinctive Mandalorian armor helped keep stories about the Mandalorians alive in the galaxy after the Empire’s subjugation of the planet Mandalore.

By the time of the Galactic Civil War, Boba worked for Jabba the Hutt. Shortly after the Battle of Hoth, Boba and other bounty hunters were gathered by Darth Vader, the Dark Lord of the Sith, to locate Han Solo and the Millennium Falcon, hoping to use them to lure Luke Skywalker into a trap. The plot was successful, and Boba took Solo, who was frozen in carbonite, to Tatooine to collect the bounty that Jabba had placed on him.

After Solo’s friends in the Alliance to Restore the Republic mounted a rescue on Tatooine, a battle broke out over the Great Pit of Carkoon. Boba fought against the Rebel rescuers and was inadvertently knocked into the sarlacc.