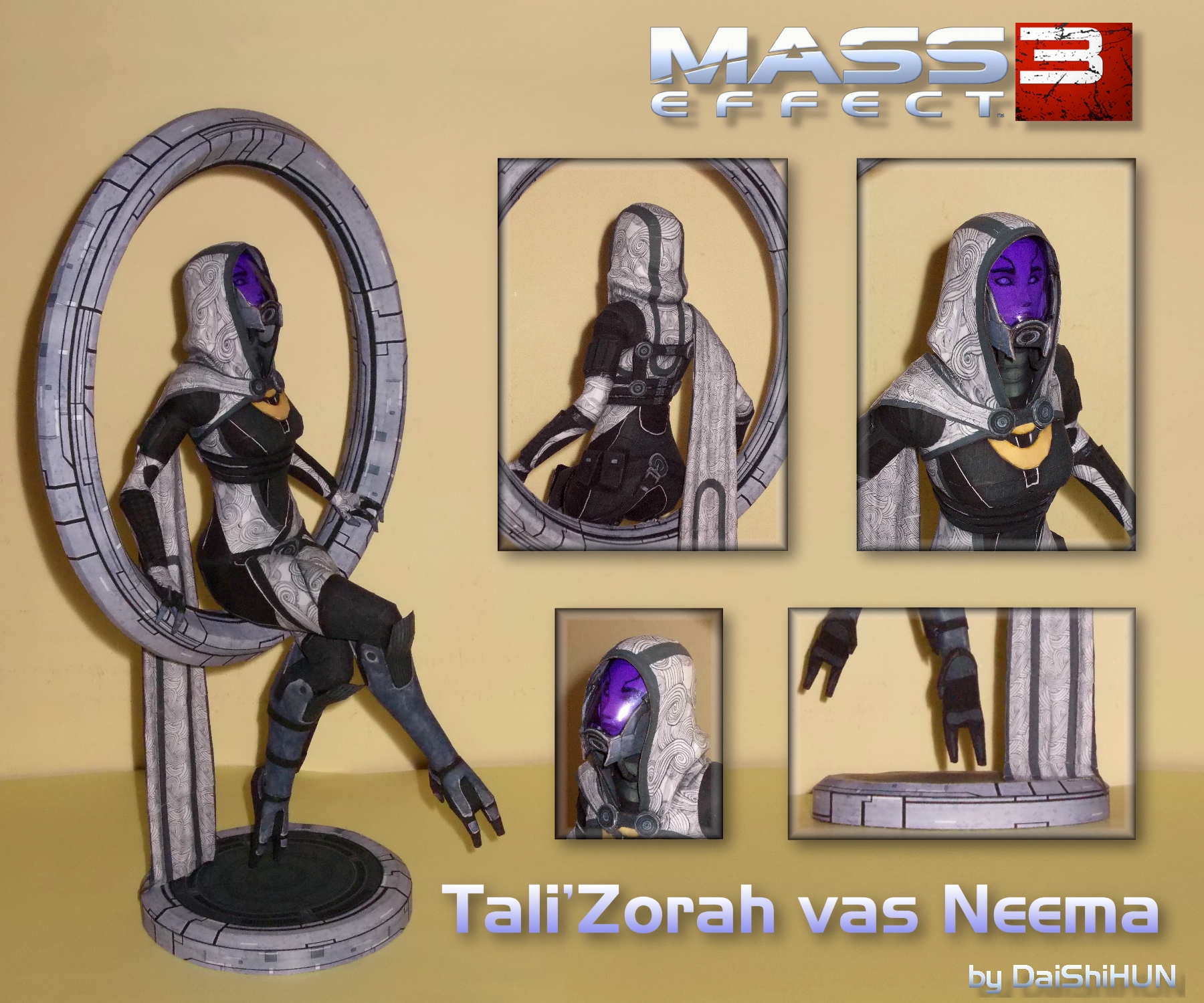 “You’re like the crazy head-butting uncle I never had.”

Tali sets off on her Pilgrimage aboard the vessel Honorata, crewed by Keenah’Breizh. She plans to begin her Pilgrimage at Illium, but en route through the Crescent Nebula, the Honorata detects a geth presence on an unidentified ice world. Tali and Keenah land to investigate, and manage to disable a geth unit and successfully extract its memory core, which contains a recording of two individuals discussing an attack on the human colony of Eden Prime and the coming of the Reapers. Fearing that the rest of the galaxy may be in danger, Tali convinces Keenah that they should turn over the recording to the local authorities on Illium. At that moment, the turian mercenary Jacobus and his team, on the planet under Saren Arterius’ orders to find Prothean technology, attack them. They flee to the Honorata and set a course for Illium.

Once there, Illium’s docking officials, prejudiced against quarians, refuse to allow the Honorata to land for several hours. This gives Jacobus enough time to land on Illium first and plan an ambush. When the Honorata finally lands, Tali and the crew immediately come under fire, and the Honorata’s other crew member is killed. Unable to return to their ship, Tali and Keenah stow away on a transport ship bound for the Citadel, where they hope to give the geth recording to the Citadel Council.

The transport’s crew discover the stowaways, but the captain decides to turn them over to C-Sec instead of killing them. They try to explain to Chellick that they have important information for the Council, but he ignores them and warns them to leave the station in the next day. After learning from Avina that there is a seven month wait for an audience with the Council, they are spotted by Jacobus, who chases them across the Citadel. Tali is shot in her side during the chase, but Keenah is mortally wounded. Arriving at an incinerator deep inside the Citadel, Keenah can no longer keep up with Tali and dies. Tali leaves her friend and sets up a trap of her own for Jacobus. When the turian enters the incinerator, she seals the doors behind him and activates it, burning him alive.

Arriving at the clinic, Tali is treated by a doctor, to whom she tells the story of her journey and the information she obtained from the geth. A volus mentions that he is an information broker and can contact the Shadow Broker to ensure that Tali’s information can reach the right people. He encourages her to trust him and directs her to a bar where she can hide out. Tali agrees and asks where to go.