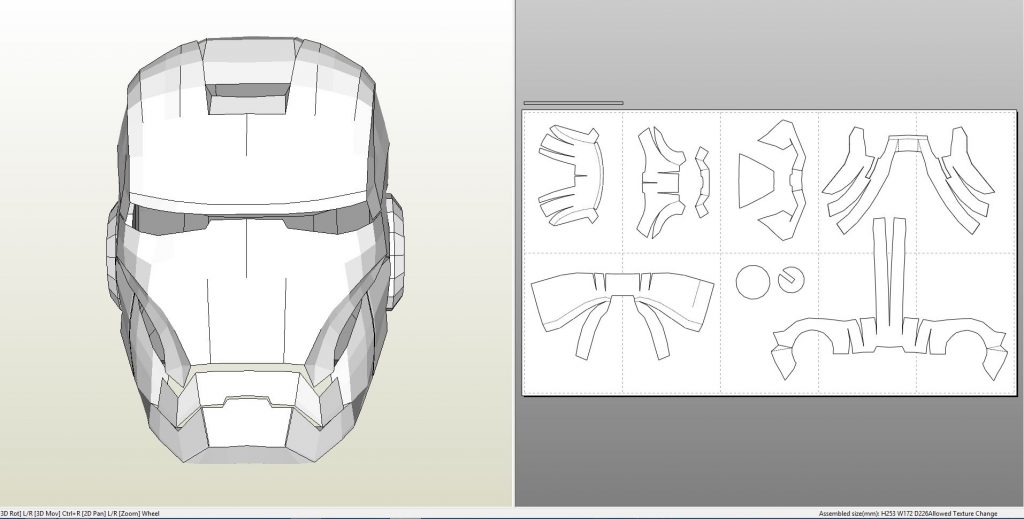 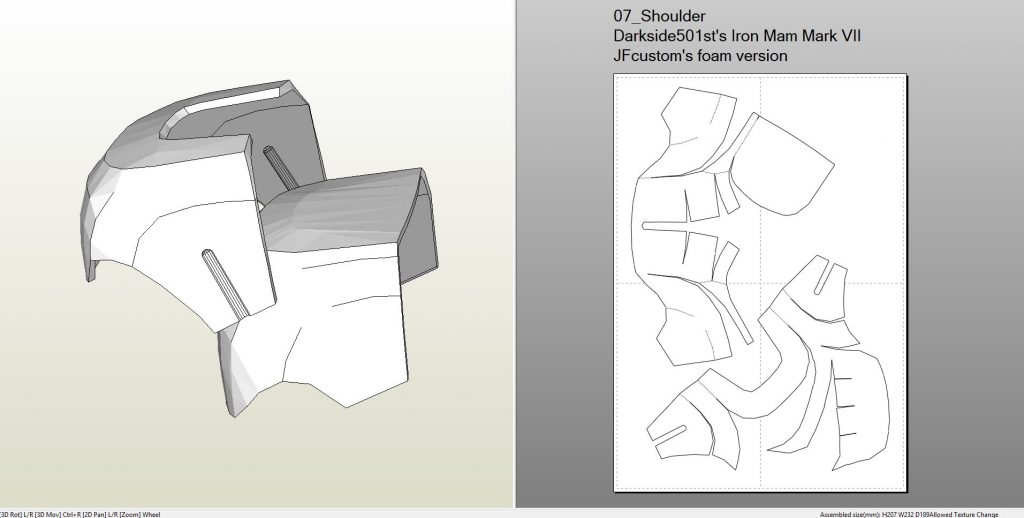 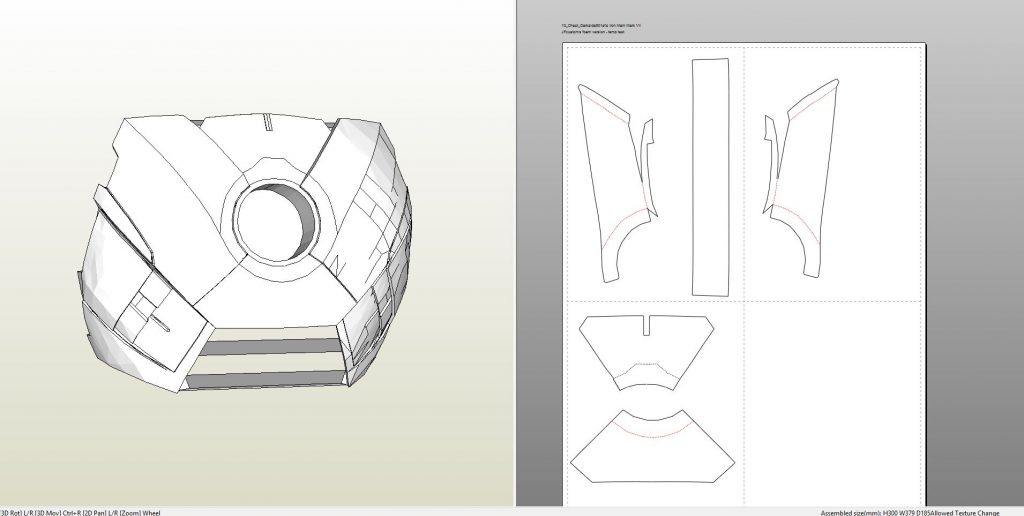 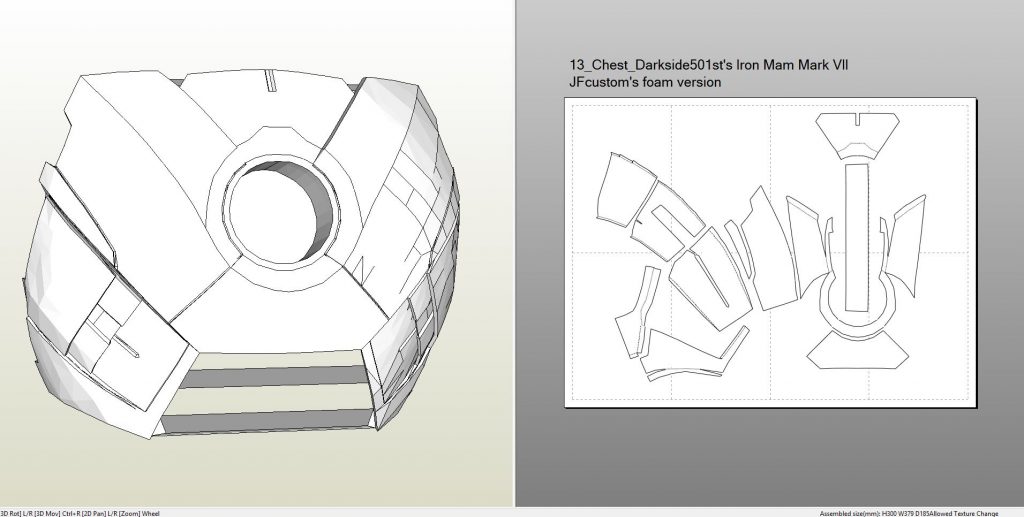 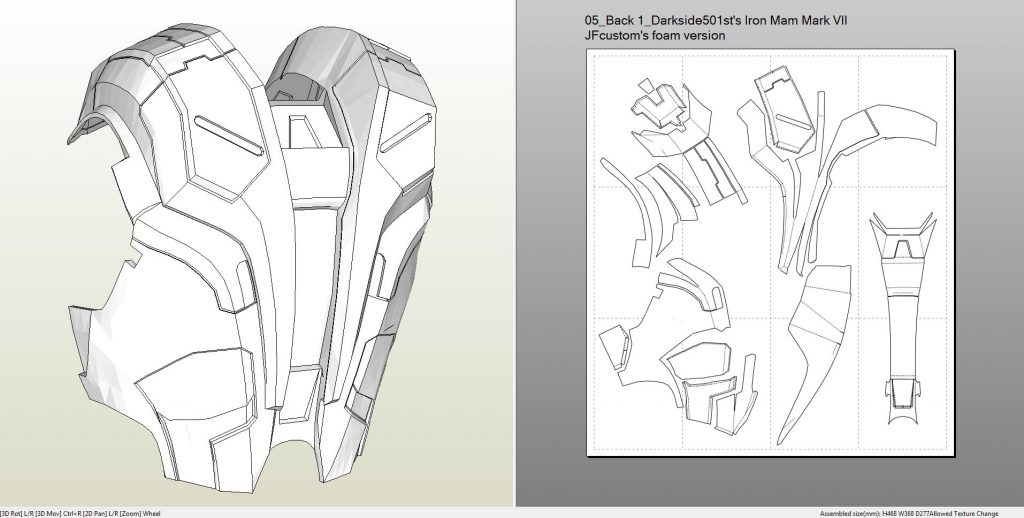 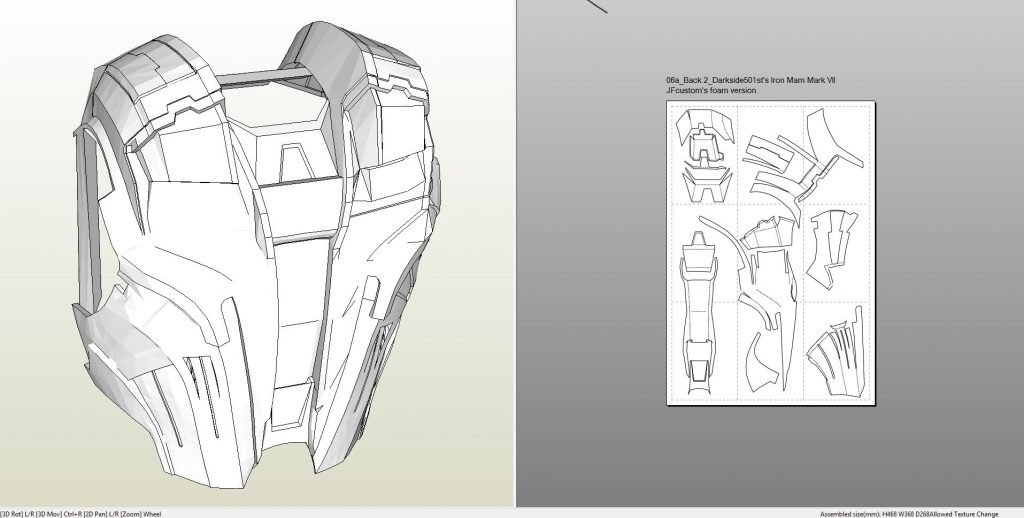 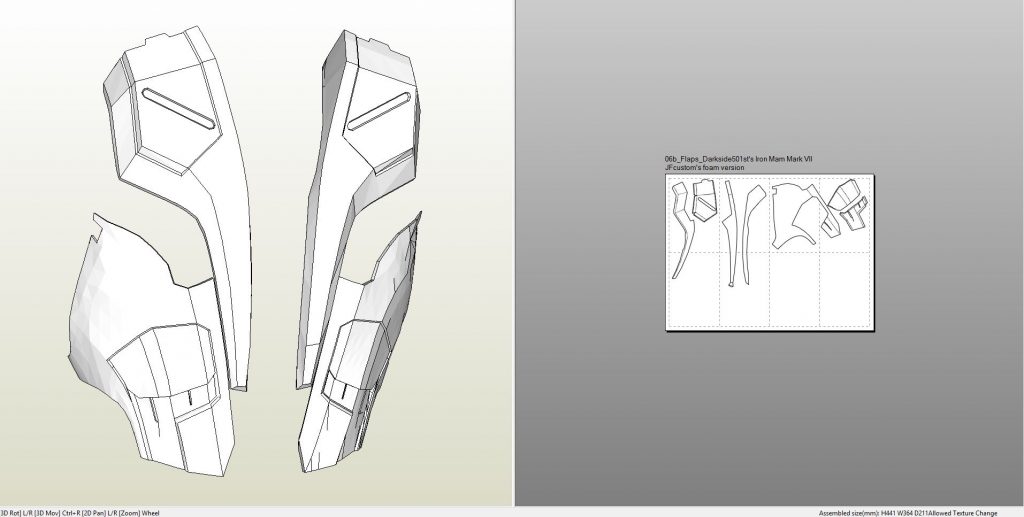 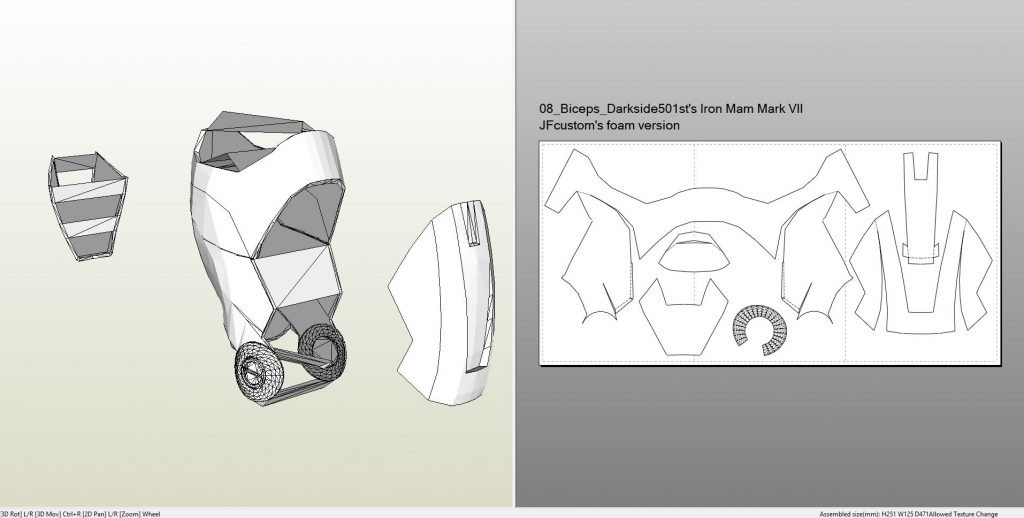 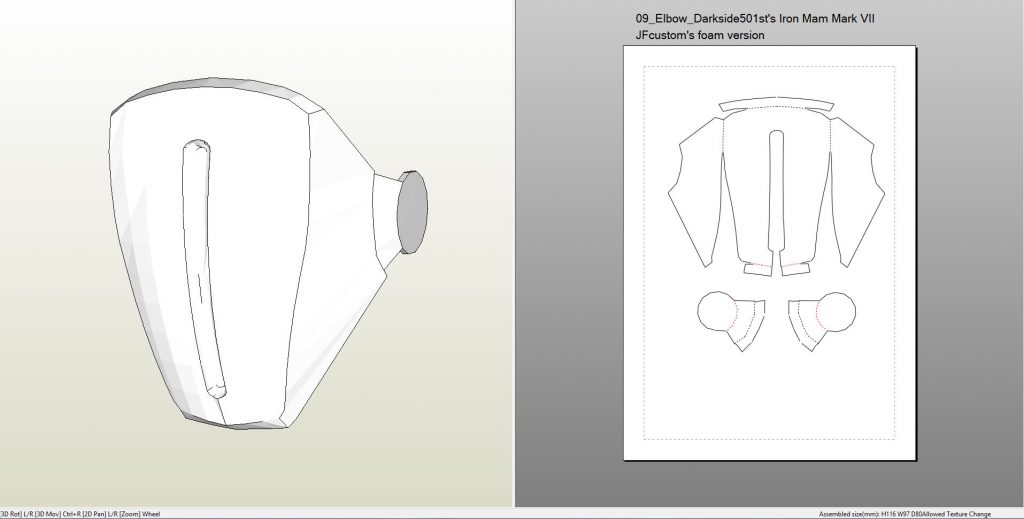 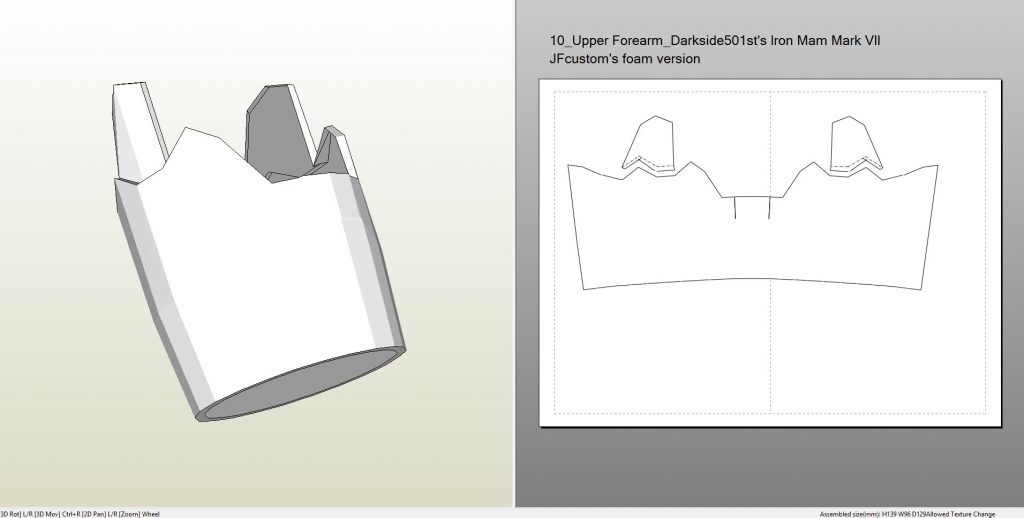 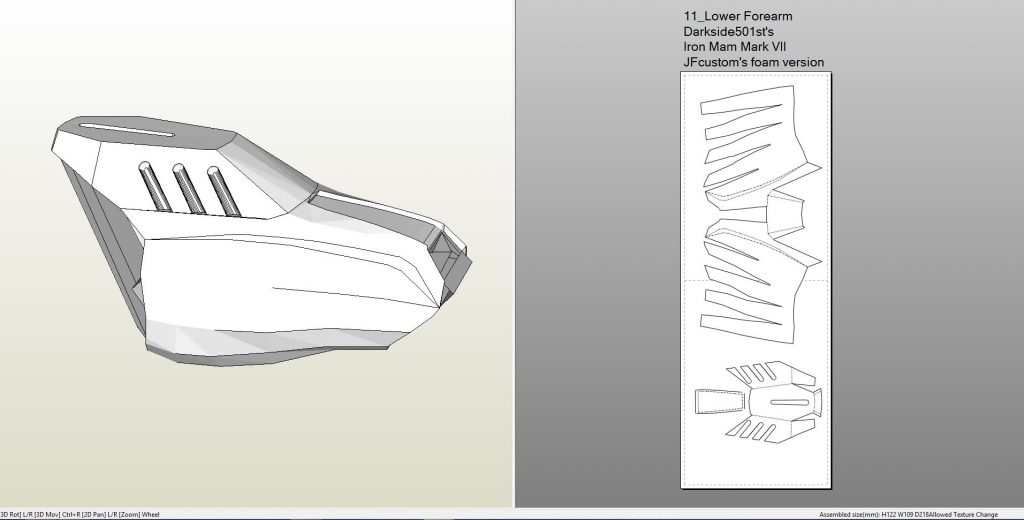 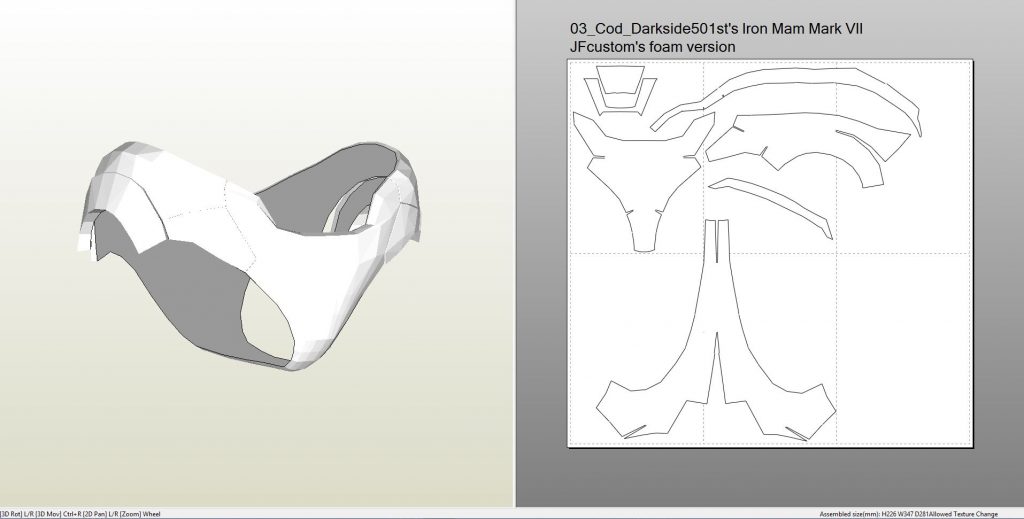 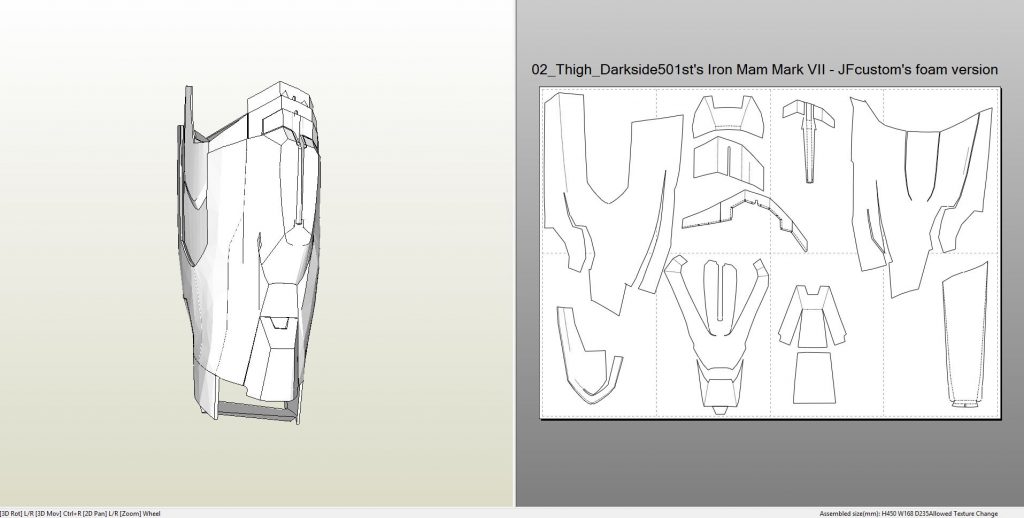 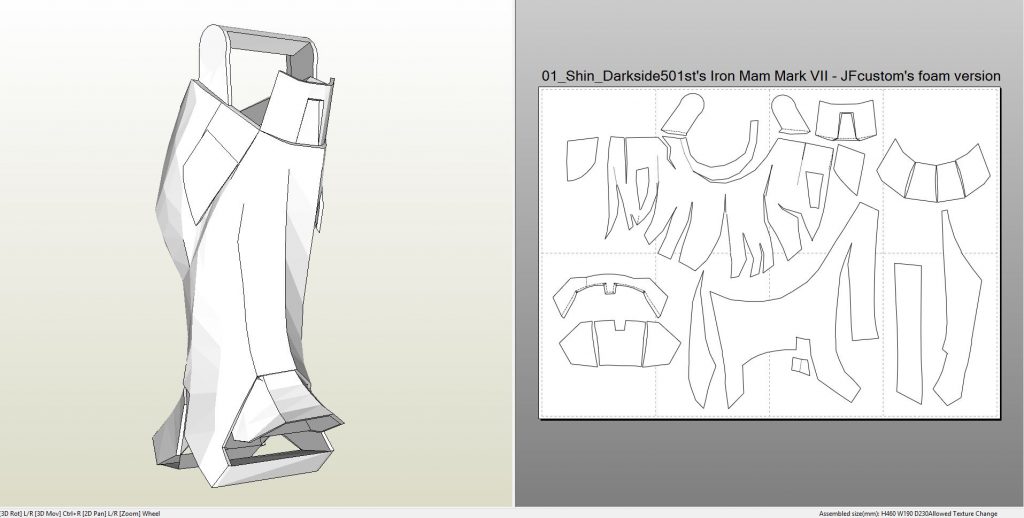 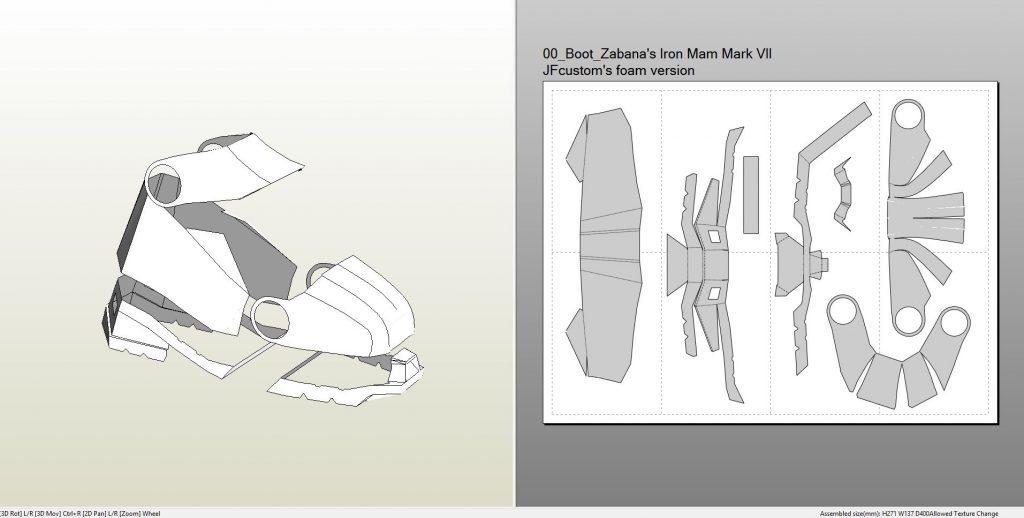 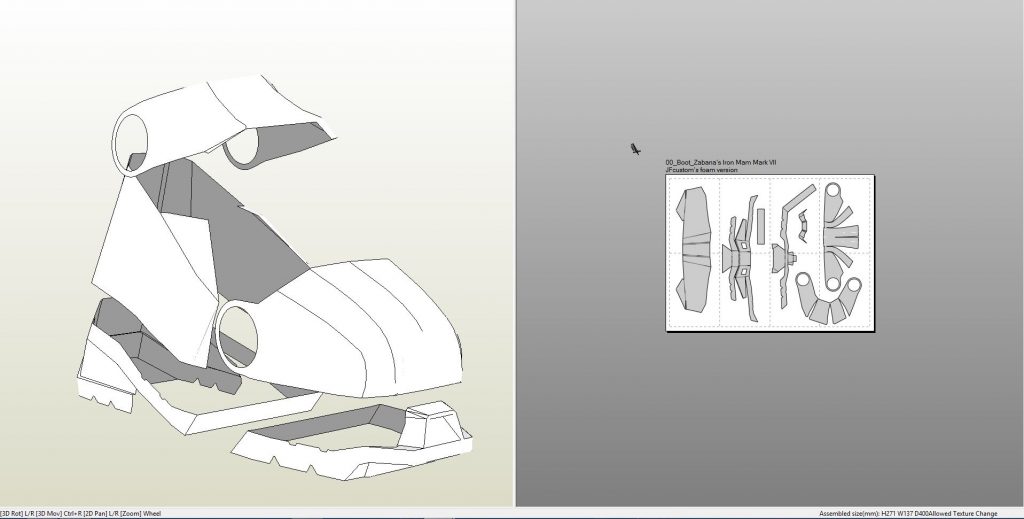 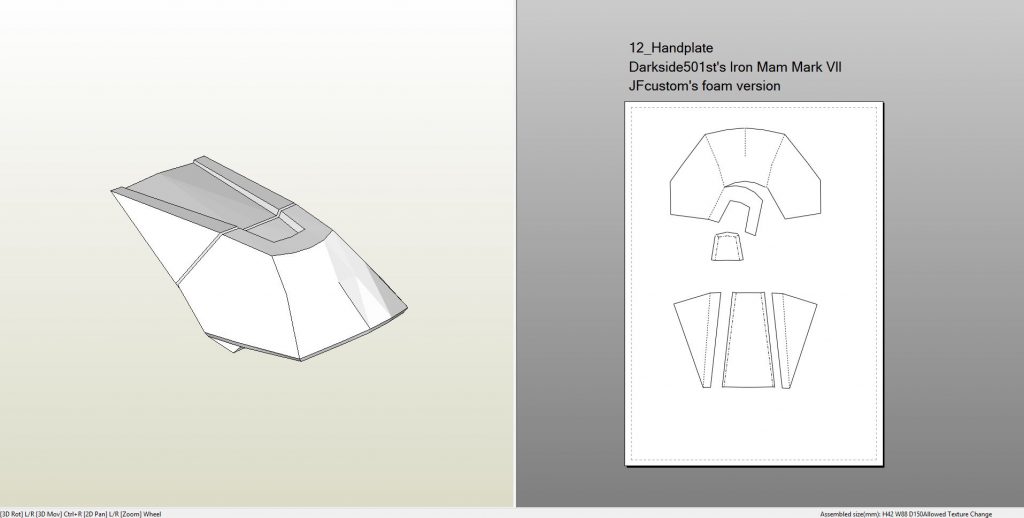 “No. He’s the boss. I just pay for everything. Design everything. Make everyone look cooler.“

Anthony Edward “Tony” Stark, simply known as Tony Stark, and also known as the famous super-hero named Iron Man, is a character that appears in the Iron Man trilogy films and in The Avengers movie. He was portrayed by actor Robert Downey, Jr., and is based on the character of the same name in the comics.

He is a billionaire, genius, playboy, and philanthropist. He is well-known as Iron Man, owns Stark Industries, is its CEO, lives in his house in Malibu, and is one of the founding and lead member of The Avengers. He is also in a relationship with Head-Chief of Stark Industries, and current girlfriend, Pepper Potts.

Tony is a middle-aged man of average height. He is an American, has Caucasian skin, and brown eyes. He has black hair, which is mostly kept in a rough-edged manner on some occasions, most especially when he works.

He is very well groomed when it comes to special occasions, and he usually wears either very formal or simple clothing in a way that matches his wealth. Tony has a mustache that runs all the way down to his cheeks, then straight to his chin making an enclosed form, with a small goatee as well on his upper chin.

In the films, Tony has been seen wearing many types of clothing. One as such can be his famous Black Sabbath shirt, which is a black shirt with the name of the famous old band called the Black Sabbath, which is a band in the Real World.