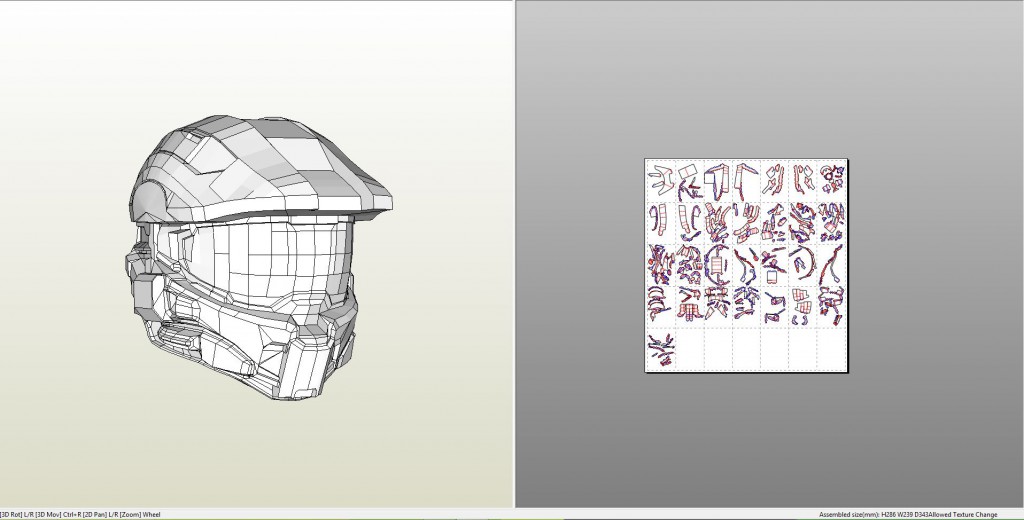 MCPON John-117, or “Master Chief”, is a fictional character and the protagonist of the Halo fictional universe created by Bungie. Master Chief is a playable character in the series of science fiction first-person shooter video games Halo: Combat Evolved, Halo 2, Halo 3, Halo 4, and Halo 5: Guardians. Outside video games, the character appears in books and graphic novels—Halo: The Fall of Reach, Halo: The Flood, Halo: First Strike, and Halo: Uprising—and has cameos in other Halo media, including Halo: Reach, Halo: Ghosts of Onyx, The Halo Graphic Novel, Halo Legends and Halo 4: Forward Unto Dawn.

“Don’t get any funny ideas.”

The Master Chief is a towering and faceless biochemically and cybernetically-enhanced supersoldier, raised and trained from an early age to be a weapon; he is almost never seen without his green-colored armor and helmet. He is commonly referred to by his naval rank, rather than his given birth-name or serial-designation. The character is voiced by Steve Downes, a Chicago disc jockey, in the video games in which he appears. Downes based his personification of the Chief on an initial character sketch which called for a Clint Eastwood–type character of few words.

The Master Chief is a video game icon, a relative newcomer among more established franchise characters, such as Mario, Sonic the Hedgehog and Lara Croft. The character has received a mostly positive reception. While some have described the Chief’s silent and faceless nature as a weakness of the character, other publications have suggested these attributes better allows players to assume his role.