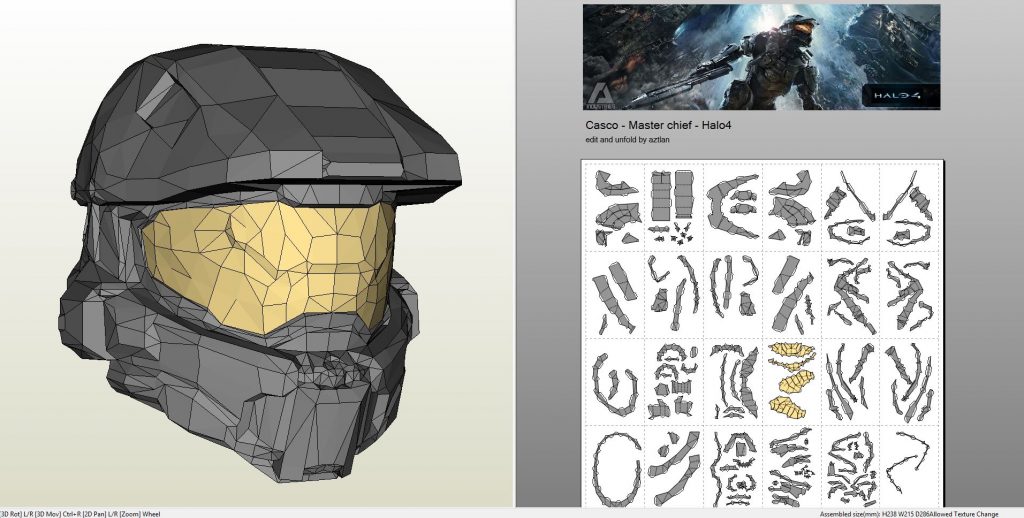 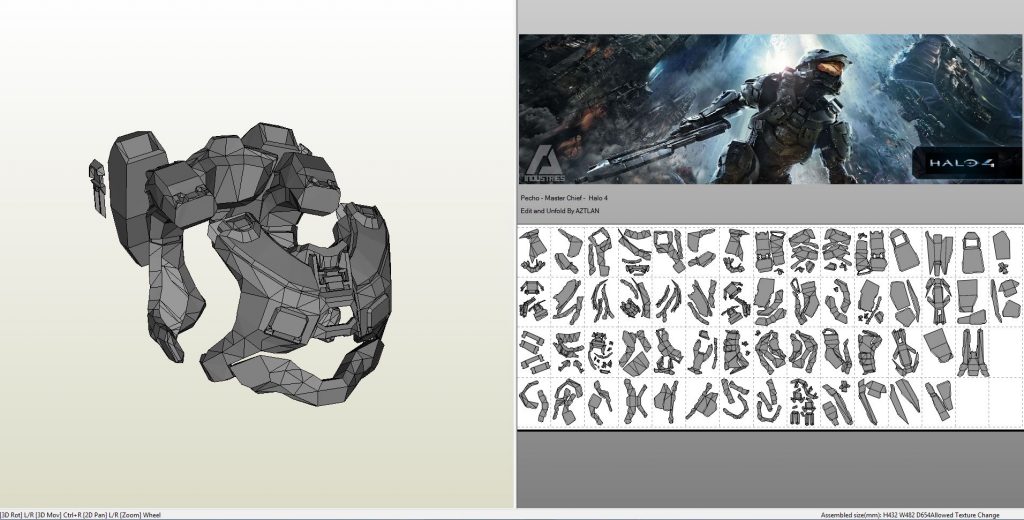 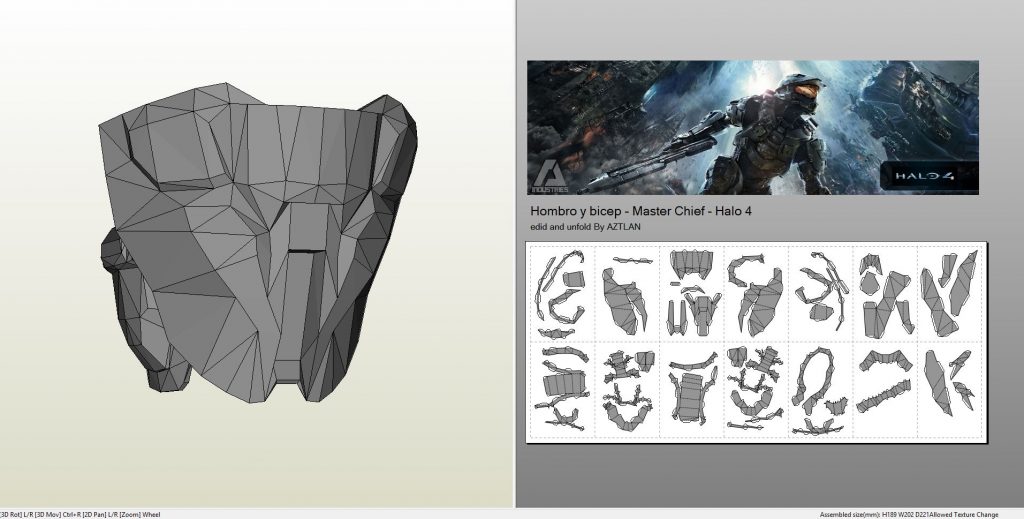 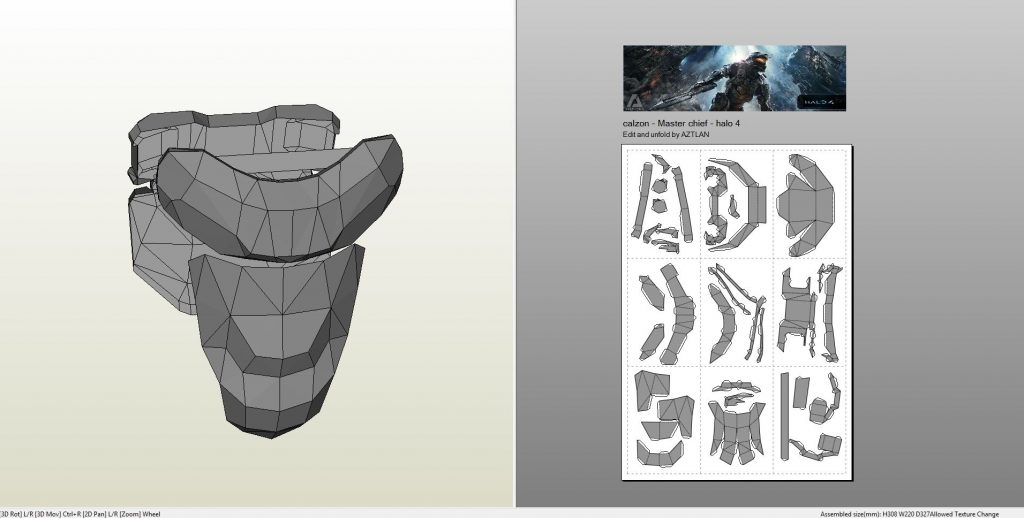 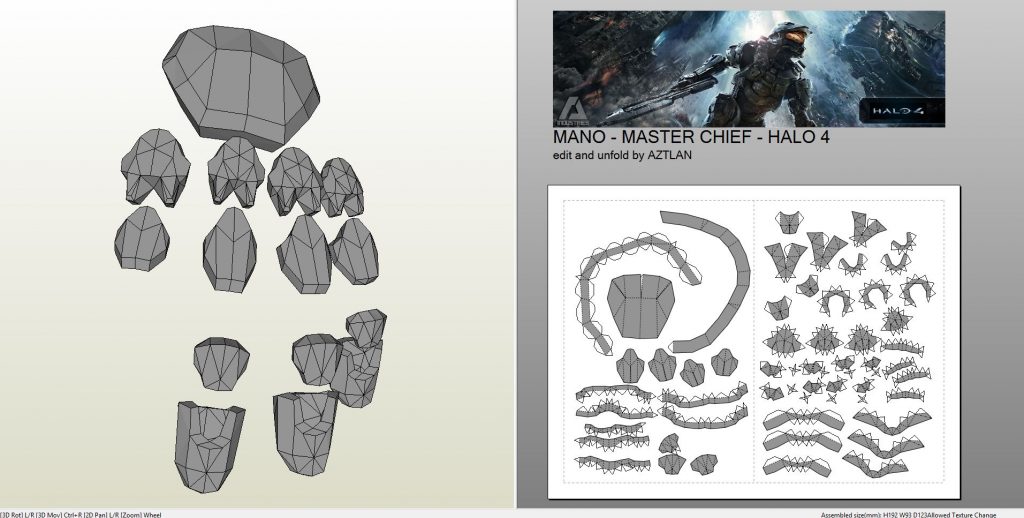 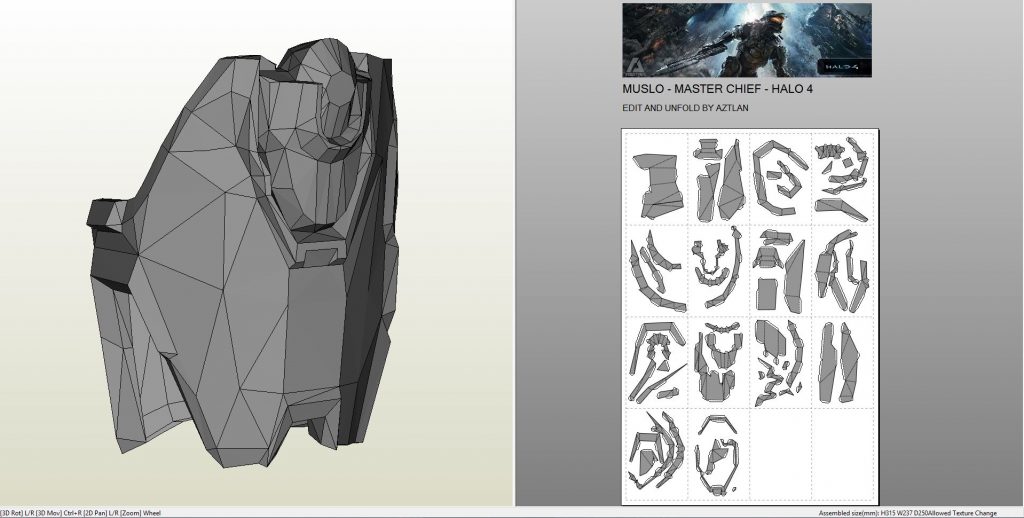 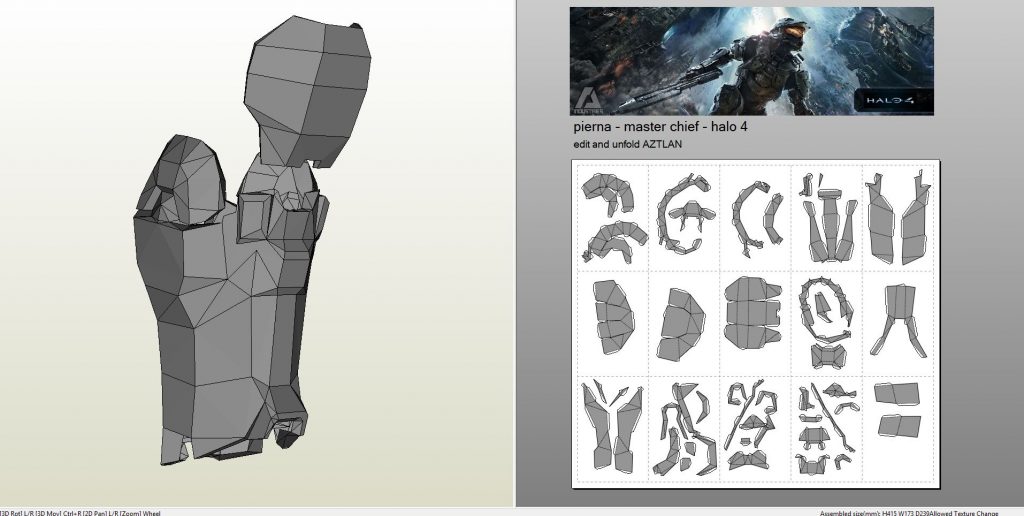 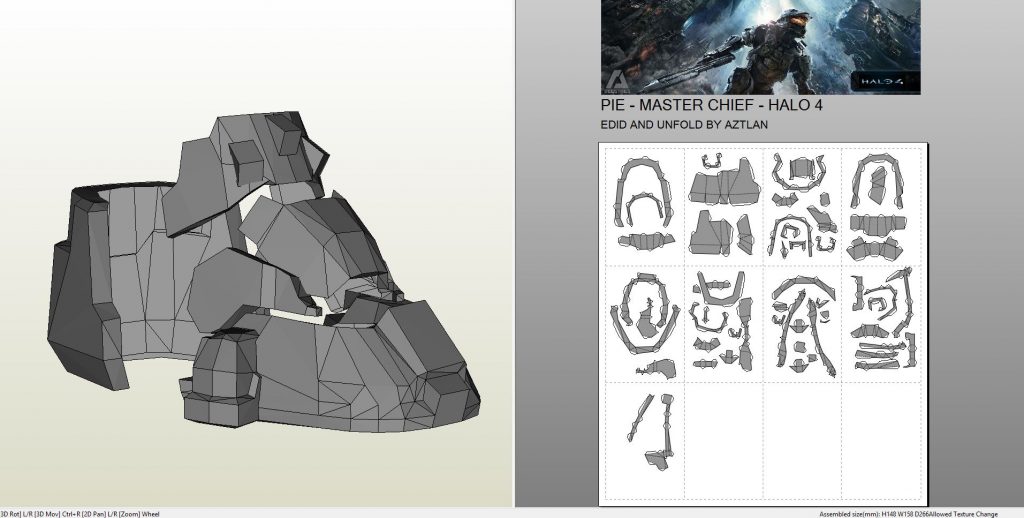 The task of developing Master Chief for the character’s first appearance in Halo: Combat Evolved fell on Rob McLees and the project’s art director, Marcus Lehto. Eventually, Shi Kai Wang was hired for conceptual art. One of Wang’s sketches was accepted and became the basis for the Master Chief; however, after Wang’s version was converted to a 3-D model, it was decided the character looked too slender, “almost effeminate”. The Master Chief was subsequently bulked up to the version currently found in the games. Similarly, the Chief’s armor went through various changes, such as the addition of an antenna, which was removed later in development, and a green tint.

In an interview on creating believable video game characters, Bungie’s Joseph Staten noted that, “Master Chief is really what kicked off the creativity,” he said, “in terms of how people react to him. He’s a space Marine in really cool green armor.” The character’s perspective changed as the game itself changed from a real-time strategy game to a first-person shooter, but the Chief was always intended to be a soldier in the last part of a long and bitter war. For much of the game’s development, the character had no name. The developers spent time considering what rank and branch of the armed forces the Chief would belong to—naval ranks grabbed them as “different” from ones the developers had heard of before. “Master Chief” was intended to be a placeholder while a real name was finalized, but the moniker stuck.

Downes, who voices the Master Chief, is a disc jockey and voice actor who had never played video games before Halo. Downes’ only previous experience with video game voice work was a small part for Septerra Core: Legacy of the Creator. During production of Halo, Martin O’Donnell, Bungie’s music director, recommended Downes for the part of the Chief based on his experience working on Septerra. Downes never interviewed for the part, describing his acceptance as “a phone call”. For years Downes never appeared at Bungie or Microsoft events and believed that the Master Chief is left masked because “[the character’s identity] is really in the eye of the player”.