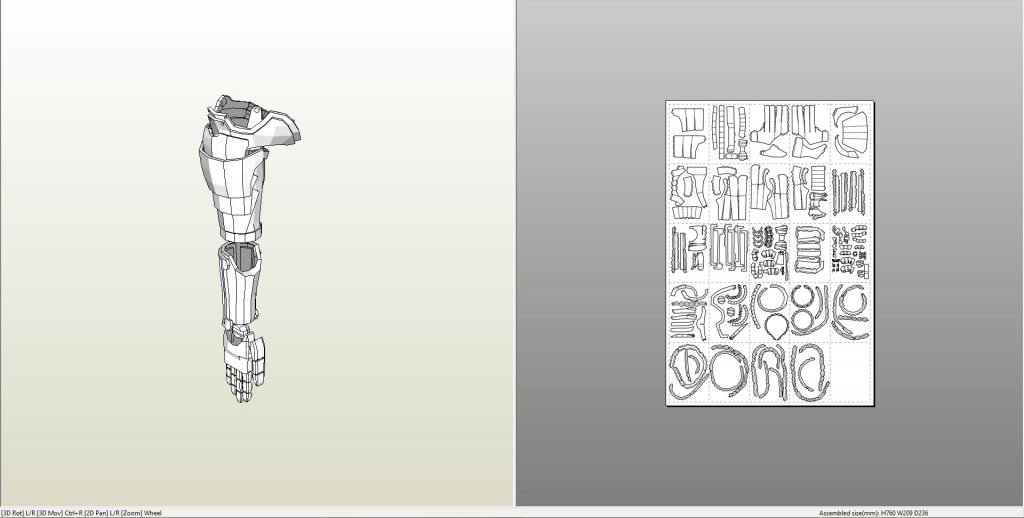 It was serialized in Square Enix’sMonthly Shōnen Gangan magazine between August 2001 and June 2010; the publisher later collected the individual chapters into twenty-seven tankōbon volumes. The world of Fullmetal Alchemist is styled after the European Industrial Revolution.

Set in a fictional universe in which alchemy is one of the most advanced scientific techniques, the story follows the Elric brothers Edward and Alphonse, who are searching for aphilosopher’s stone to restore their bodies after a failed attempt to bring their mother back to life using alchemy.

The manga was published in English by Viz Media in North America, Madman Entertainment in Australasia, and Chuang Yi in Singapore. It has been adapted into two anime television series, two animated films—all animated by Bones studio—and light novels.

Funimation dubbed both television series and films into English and released them for North America; these were distributed in other regions by several other companies. Viz Media localized the light novels, and Funimation and Destineer have localized the video games.

The Fullmetal Alchemist manga has sold approximately 64 million volumes worldwide. The English release of the manga’s first volume was the top-selling graphic novel during 2005.

In two TV Asahi web polls, the anime was voted the most popular anime of all time in Japan. At the American Anime Awards in February 2007, it was eligible for eight awards, nominated for six, and won five. Reviewers from several media conglomerations had positive comments on the series, particularly for its character development.