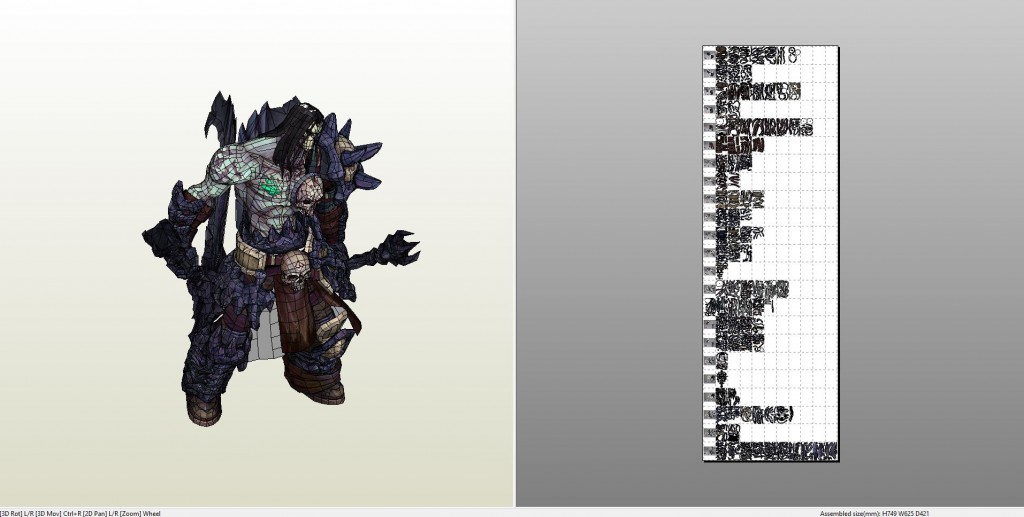 Death is the main protagonist of Darksiders II.He is the leader and most powerful of the Four Horsemen.

He is the eldest of the surviving Nephilim ever since he and the other Horsemen carried out the extermination of the rest of their kind on the orders of the Charred Council.

He is feared throughout the Darksiders universe, more so than any of the other Horsemen.

Like his fellow Horsemen, Death is of a race known as Nephilim – among the most powerful beings in the Universe. When Mankind was given the prize of Eden, Absalom – leader of the Nephilim – led his armies against Heaven and Hell in an attempt to steal it back.

For this crime, the Charred Council condemned the Nephilim to destruction. The Four Horsemen of the Apocalypse were granted a reprieve from this fate on the condition they aid the Council’s victory over their kin.

The Horsemen accepted, but it was Death who bore the greatest burden of guilt for the near extinction of his race.

Donning his iconic mask to represent his role as executioner on the day he slaughtered his brethren, he has not removed it since.

“My brother, War, stands falsely accused of unleashing Armageddon upon the human race.
His fate concerns me. Yours.. does not.”