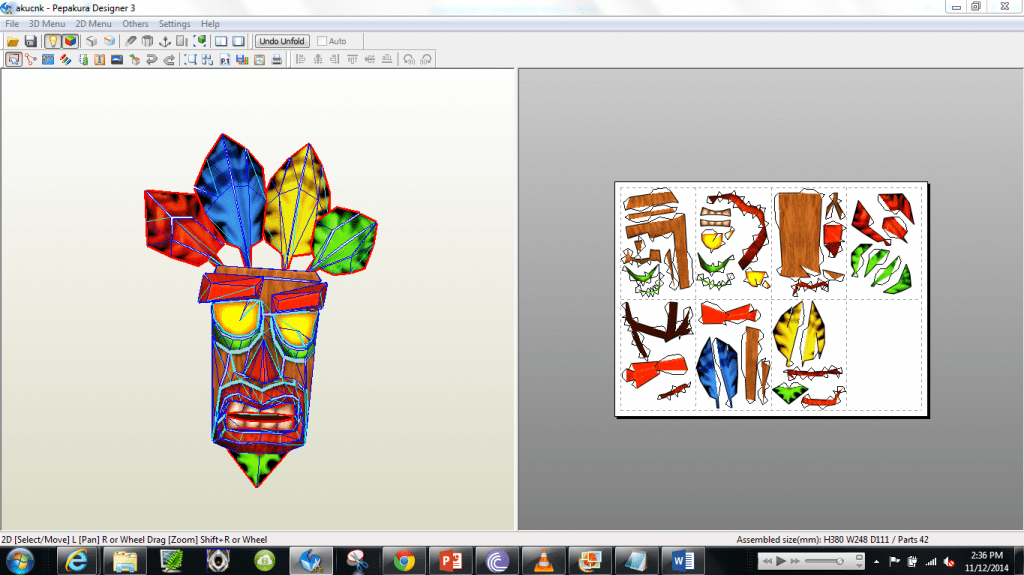 Crash Bandicoot is a franchise of platform video games. The series was created by Andy Gavin and Jason Rubin during their tenure at Naughty Dog for Universal Interactive Studios and Sony Computer Entertainment.

The series was originally exclusive to the PlayStation family of video game consoles.

The series has appeared on multiple platforms and gone through various developers and spans numerous genres.

The games are mostly set on the fictitious Wumpa Islands, an archipelago situated to the south of Australia where humans and anthropomorphic animals co-exist, although other locations are common.

The main games in the series are largely platformers, but several are spin-offs in different genres.

The protagonist of the series is an anthropomorphic bandicoot named Crash, whose quiet life on the Wumpa Islands is often interrupted by the games’ main antagonist.

Doctor Neo Cortex, who created Crash and wants him dead. In most games, Crash must defeat Cortex and foil his plans for world domination.