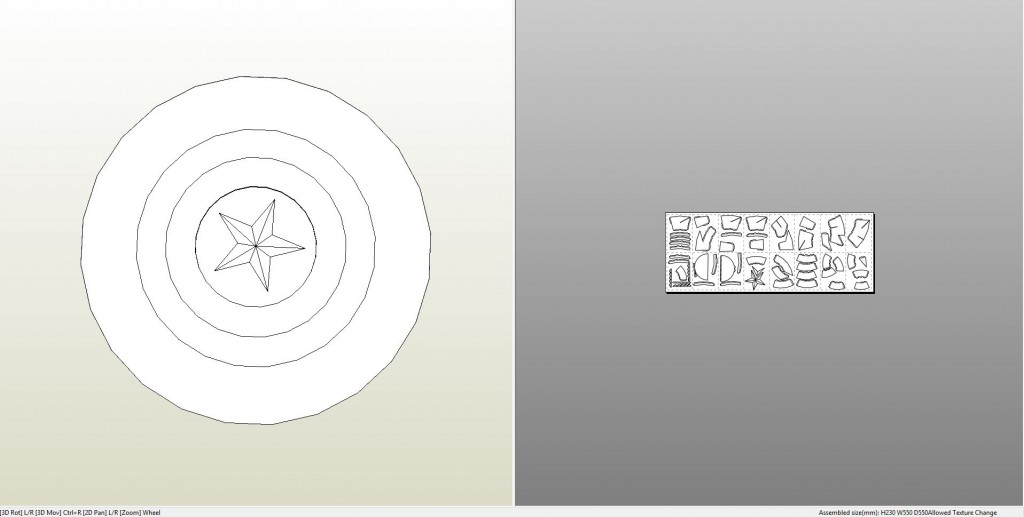 “This is from Augsburg, my city. So many people forget that the first country the Nazis invaded was their own. You know, after the last war, they… My people struggled. They… they felt weak… they felt small. Then Hitler comes along with the marching, and the big show, and the flags, and the, and the… and he… he hears of me, and my work, and he finds me, and he says “You.” He says “You will make us strong.” Well, I am not interested. So he sends the head of Hydra, his research division, a brilliant scientist by the name of Johann Schmidt. Now Schmidt is a member of the inner circle and he is ambitious. He and Hitler share a passion for occult power and Teutonic myth. Hitler uses his fantasies to inspire his followers, but for Schmidt, it is not fantasy. For him, it is real. He has become convinced that there is a great power hidden in the earth, left here by the gods, waiting to be seized by a superior man. So when he hears about my formula and what it can do, he cannot resist. Schmidt must become that superior man.”