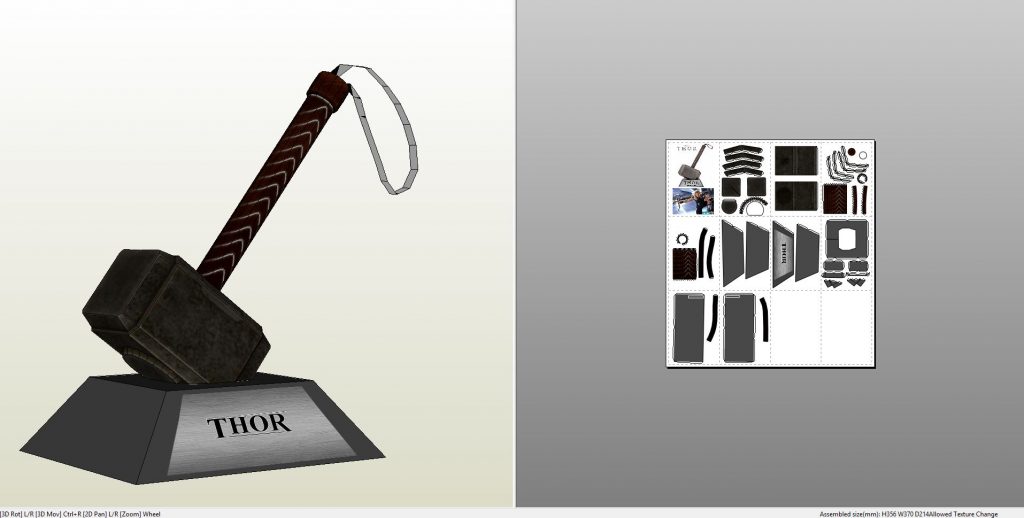 “Once, mankind accepted a simple truth: that they were not alone in this universe. Some worlds man believed home to their Gods. Others they knew to fear. From around the cold and darkness came the Frost Giants, threatening to plunge the mortal world into a new ice age. But humanity would not face this threat alone. Our armies drove the Frost Giants back into the heart of their own world. The cost was great. In the end, their king fell, and the source of their power was taken from them. With the last great war ended, we withdrew from the other worlds and returned home at the Realm Eternal, Asgard. And here we remain as the beacon of hope, shining out across the stars. And though we have fallen into man’s myths and legends, it was Asgard and its warriors that brought peace to the universe.”